Bilton to Ripley Bridleway – at last!

It has been over 40 years since it was possible (although probably illegal) to walk from Bilton across the Nidd Viaduct and along the disused Pateley Bridge railway line to Ripley. The latest campaign by cyclists and others to create a Public Bridleway, with legal entitlement to access for all, took 15 years to complete – a real labour of love by equestrians, walkers and cyclists joining forces to create the new ‘Nidderdale Greenway’.

The charity SUSTRANS constructed the route and Sir Thomas Ingilby Bart., graciously made available an extended, safe, additional section through his estate to link up with the old Roman Road from Ripley Castle into Lower Nidderdale. The whole venture was funded by a successful Lottery Bid (‘Connect 2’) with further donations from the former ‘Links To Schools’ project and some private fundraising inspired by Malcolm Margolis (cycling campaigner with ‘Wheel Easy’) and others. The support and facilities made available for Steering Group meetings by Harrogate Borough Council and the technical inputs form NYCC were invaluable. As projects go it was a real marathon but extremely popular!

The looks on the faces of the family groups, wheelchair users, cyclists, dog walkers, runners and horse riders say it all ..’What a relief to be able to escape north and west from the built up areas of Harrogate and along a safe route through some beautiful countryside’.

Clearly there were a few difficulties in the days since the route opened – with excessive car parking causing problems on Bilton Lane, some collisions between cyclists and walkers and a campaign by the Dog Warden Service tackling abandoned dog mess – leading to £50 spot fines for offending owners. We are still talking to local councillors on the best way of dealing with the inadequate car park on Bilton Lane (without stimulating even further demands for parking space), and support the Dog Warden Service campaign to persuade dog walkers to exercise their dogs responsibly. The various cycling organisations and horse riding groups continue to promote reasonable behaviour on the part of their members.

The route opened officially at 1.00 pm on Saturday 25th May 2013 in the Ripley Car Park, with speeches, a tape-cutting ceremony and stalls representing the various groups involved with this 15 year project. The tape-cutting was followed with an organised run, cycle, walk and horse rides setting off for Bilton, Harrogate Town Centre, Starbeck and Knaresborough. The event was free but those attending were asked to leave their cars at home and come on foot, cycle or by the regular 36 ‘bus service. 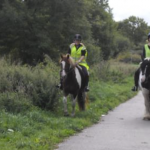 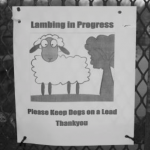 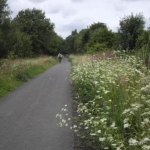 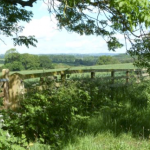 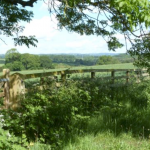 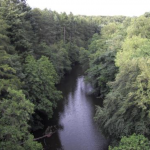 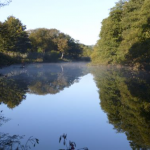 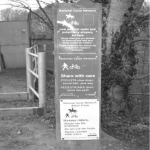 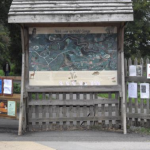 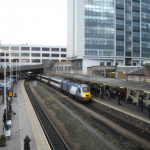 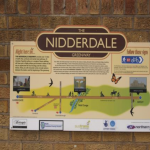 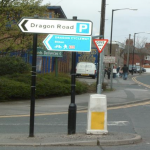 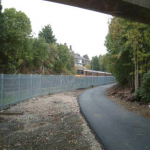 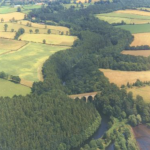 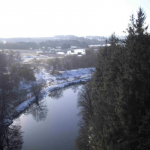 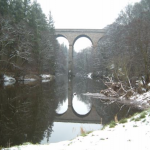 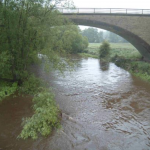 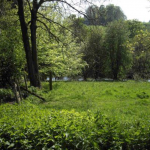 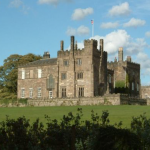 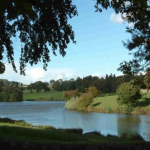